At Bengal Law, we focus on fewer cases and get better results on those select few clients’ cases. We promise to give you and your case the time, attention and skill that you deserve.

Whenever you’re ready to start your journey of getting help, we’re here. Get in touch with us today and schedule a free consultation with one of our Orlando personal injury attorneys. 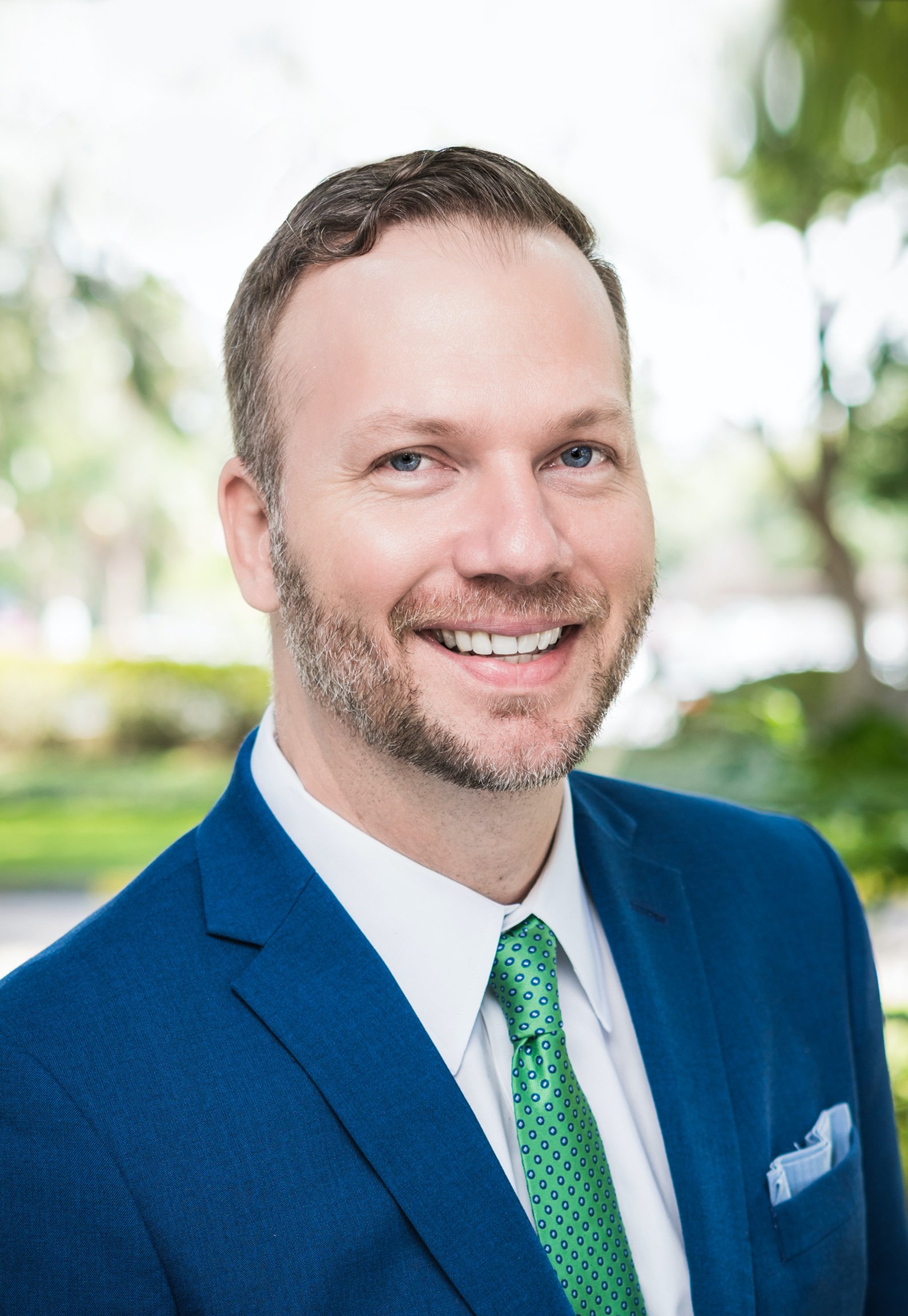 About Joel Leppard of Bengal Law

If you’re looking for an experienced, tough, and knowledgeable Florida accident lawyer or personal injury attorney, Joel Leppard is the attorney you want. Joel is the founder of Bengal Law, a personal injury and accident firm in Central Florida, as well as Leppard Law, a leading Florida DUI and criminal defense law firm.

Joel Leppard – Fighting For Your Rights And Compensation

Joel has more than a decade of experience as a defense attorney, in both public and private practice in Florida. He has been involved as counsel in over 50 trials, has been involved in hundreds of contested hearings, and has worked on thousands of cases in central Florida.

If you are looking for an experienced, passionate attorney who is willing to aggressively pursue your rights to compensation after an accident, Joel Leppard is the attorney for you. Leveraging his vast experience as a criminal defense and DUI lawyer representing defendants in personal injury cases, Joel has a unique understanding of the personal injury system. At Bengal Law, Joel is using his experiences to represent victims of car and truck accidents, slips and falls, and other personal injury cases, ensuring they can obtain favorable settlements and compensation for their injuries.

With his intimate knowledge of Central Florida courts, the legal process, and common defenses used by plaintiffs in Florida legal cases, Joel is able to provide skilled counsel to victims in personal injury lawsuits.

Joel Leppard is a long-time Florida resident, first moving to the state in 1990 as a child. He attended the University of Florida for his undergraduate education, and taught at Timber Creek High School in Orlando after graduating in 2004, until he began attending law school at Florida State University College of Law in 2007.

After graduating with his J.D., Joel worked as an assistant public defender in the 9th Judicial Circuit for four years until 2014, and also served as the Chief Legal Officer of Blackwood International from 2011 to 2016.

In 2014, Joel founded Leppard Law, a leading Orlando criminal defense and DUI defense firm. In 2020, Joel expanded into personal injury law, founding Bengal Law to use his experiences as a criminal defense lawyer to help victims recover the compensation they deserve.

Login to Bengal Law
Reset Password
Enter the username or e-mail you used in your profile. A password reset link will be sent to you by email.
Bengal Law